Did you ever see a place that looks like it was built just to enjoy? Well, this whole state of Maine looks that way to me. ~Will Rogers 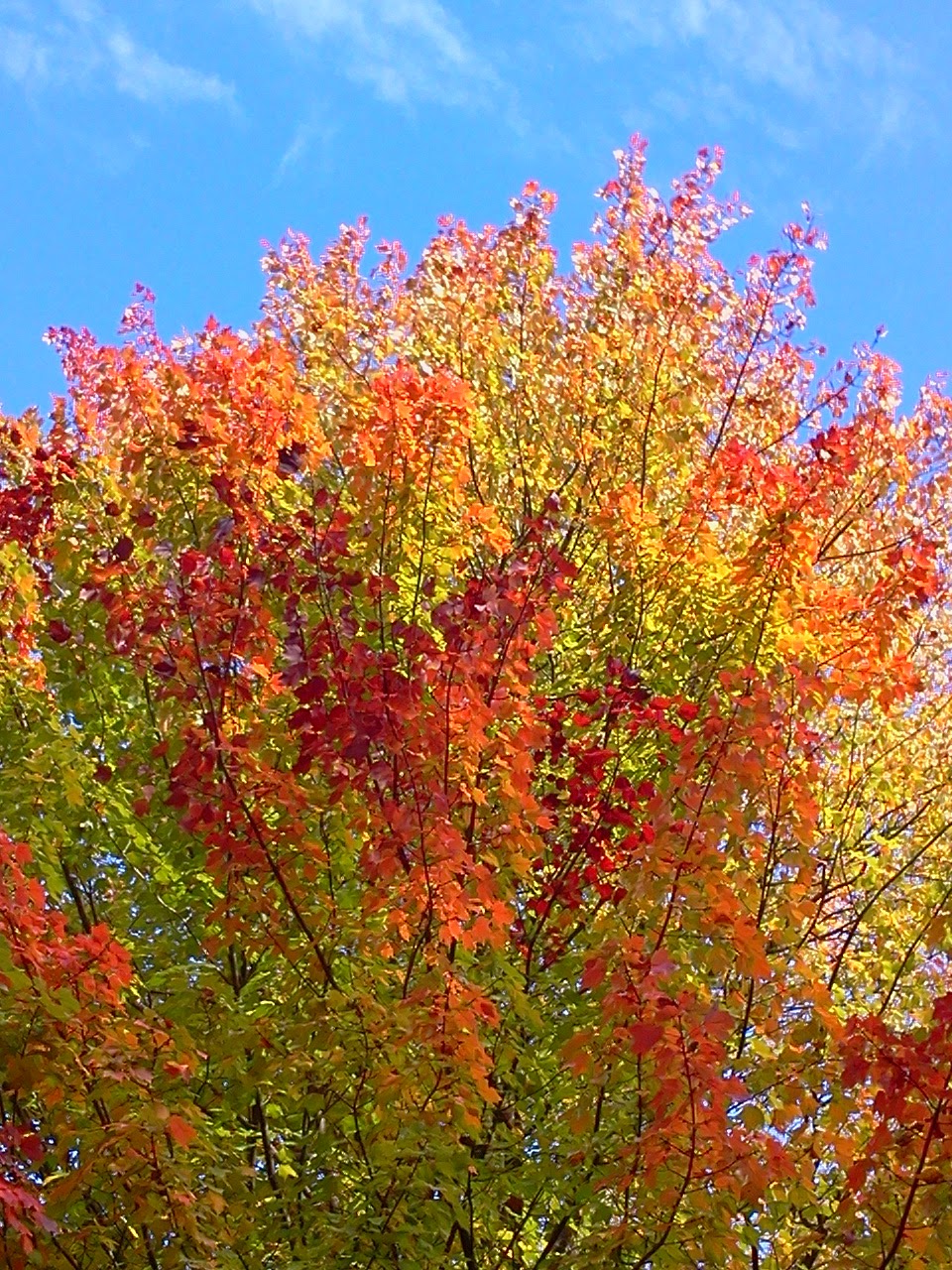 For many full-time travelers in the U.S. a trip to New England in the fall always garners a spot on “The List”. We were no exception. Of course, rushing through it all like we did probably isn’t the best way to really embrace the beauty but we were running out of time. Almost all of the RV parks we checked out closed for season in mid-October. Not to be thwarted by the impending closures (or winter which was soon to be upon us), we did the best we could. 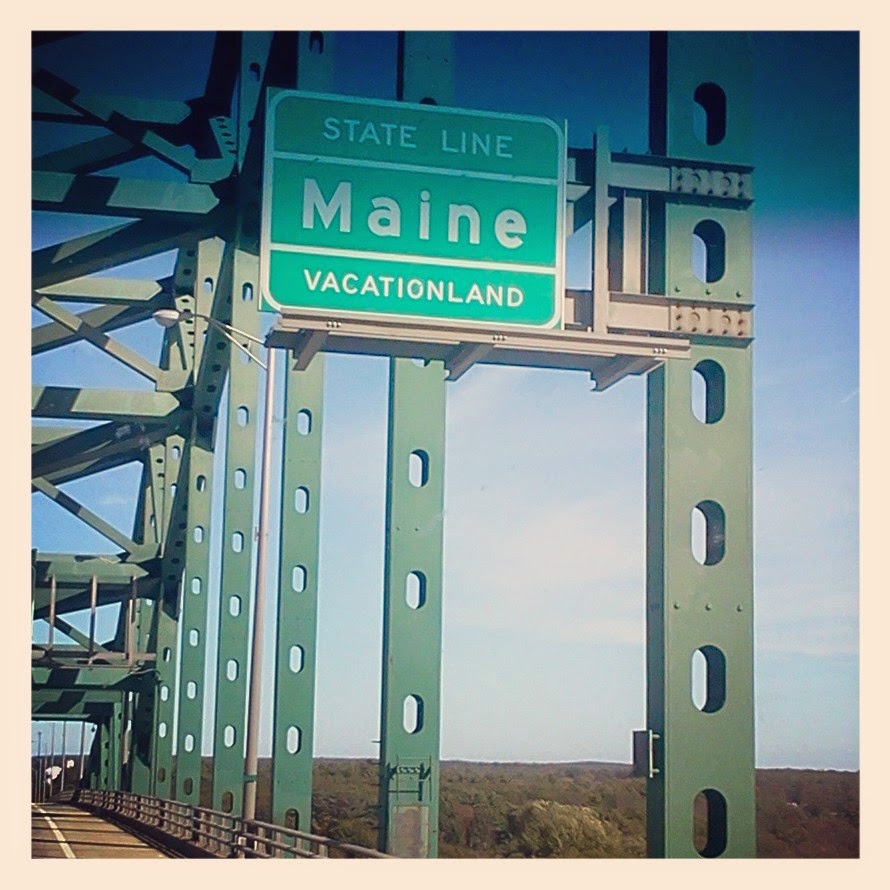 We rushed through Maine, staying only two nights near the coast at York Beach Camping Park but were sure to pack in all we could, including a yoga class (of course).

The campground was nothing to write home about…not exactly on the beach but within easy biking distance to the small town of York. Bare bones as far as private RV parks but hey, it was slim pickins that time of year as many of the campgrounds had already closed for the season. As a matter fact, when we went for a bike ride to town we noticed quite a few shops were closed as well. However, we found plenty to do in the area.

A bike ride to the town of York and the Nubble Lighthouse (the most photographed lighthouse on the east coast): 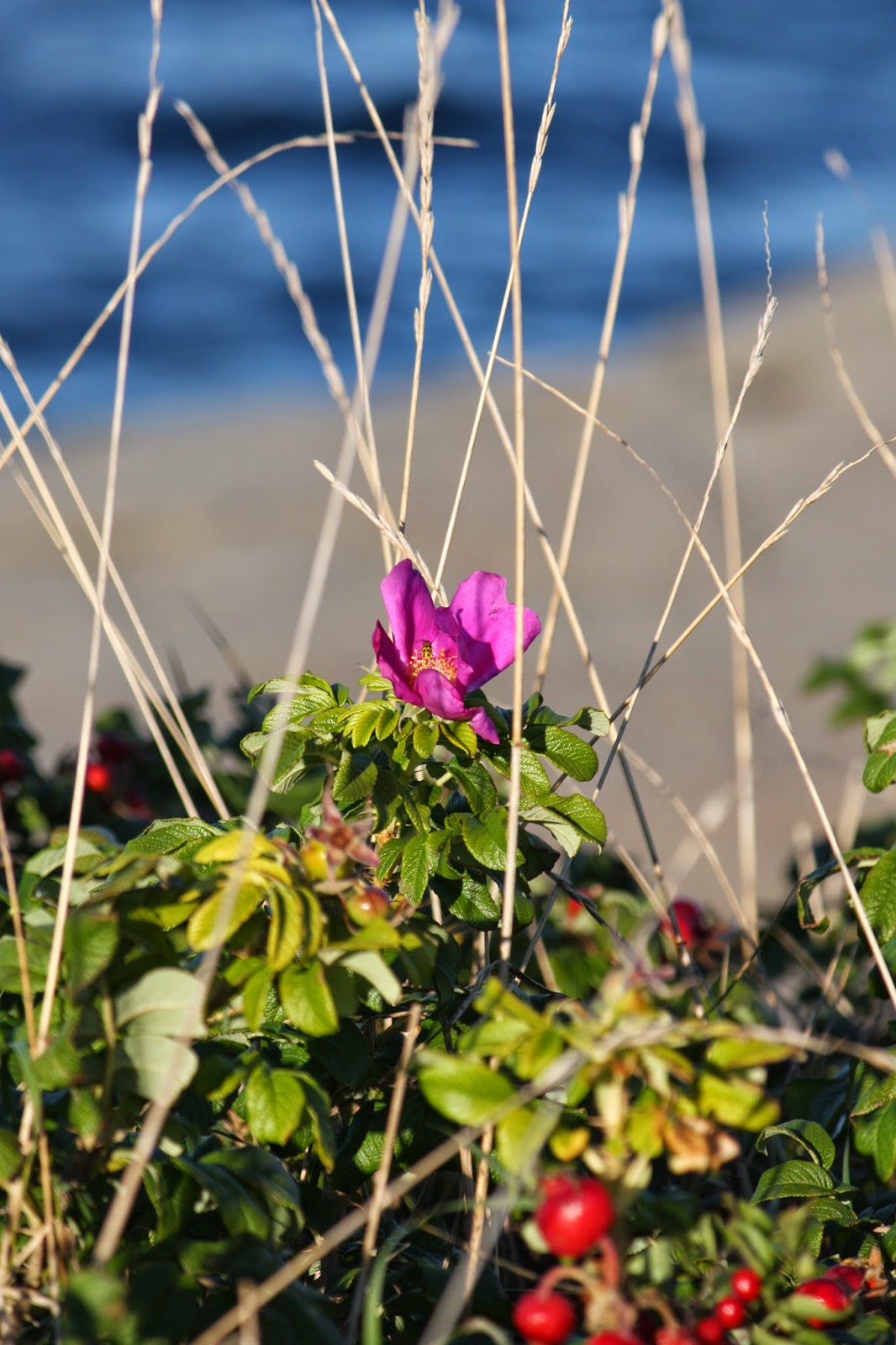 The next day we headed over to Ogunquit’s Perkins Cove for a hike along the sea cliff and some lobstah dinner.

We watched the Lobstermen unload the days catch and walk it directly to this tiny restaurant…that sealed the deal on where we would eat…they also had a veggie burger on the menu for me (Lynn). That’s right, I did not partake in the lobster, especially after Clark ordered and they brought him his lobster alive. Seems the cook likes everyone to meet their food before they eat it.

Although it was a whirlwind visit Maine has remained on my mind every since, especially as fall of 2014 is arriving. There’s a different feeling in the air up there. It’s kinda like the world is slowing down and everyone is getting ready for a sleepy winter. Such a different change of pace from most of California where the leaves change colors and drop before you really have a chance to notice. Nothing is rushed here in Maine…except our visit.

In this part of the world, only Maine gives winter the welcome and the worship it should have. ~ Tom Allen

LOBSTER LOBSTER LOBSTER!! It looks so picturesque, totally like the movies depict New England. Can't wait! Thanks for linking over to this page too.