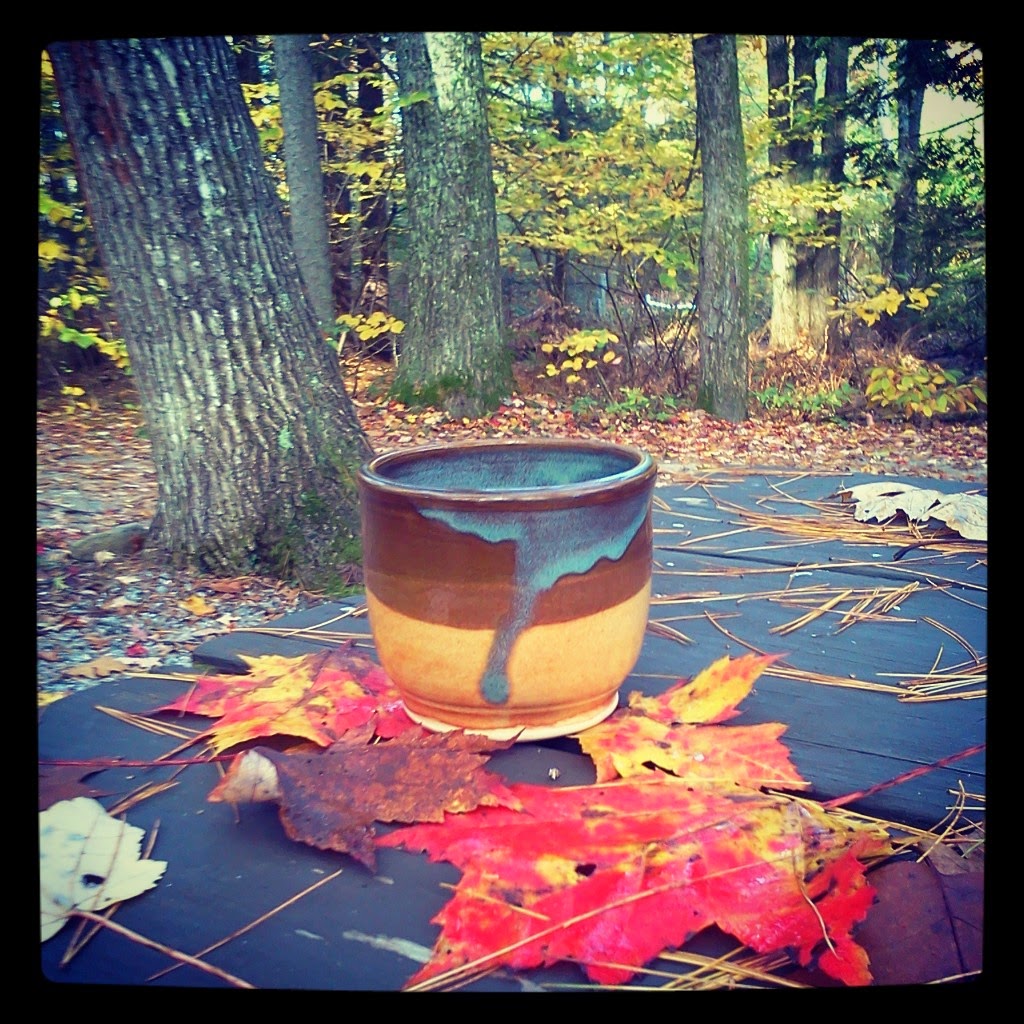 Sometimes there just isn’t enough time to ‘do it all’. That’s the position we found ourselves in after leaving Vermont. We were still traveling with my sister, Marylou, and brother-in-law, Craig, and wanted to squeeze in as much fun and as many New England states as possible. Our initial plan even had us going to NYC but time was running out and winter was tapping on our shoulder. We felt a bit of relief that the government shutdown meant that Acadia National Park was closed…which also meant we felt no obligation to make the drive all the way up the Maine coast. As much as we really want to go there, it just wasn’t the right time for us.

The next 5 days were a whirlwind of colorful leaves, fresh seafood and yoga. Our first stop was Sandy Beach RV Resort in the village Contoocook, New Hampshire. The park was situated on a hillside and made for some interesting twists and turns but it’s still big rig friendly…once you find the route that does not involve crossing the bridge (see pic below). Since it closes down for the winter in mid-October we had no problem getting 2 sites together…I have no idea if Craig and Marylou were happy about that or not. =)

So here’s the thing. It was freaking cold. But it was also beautiful. With my sister’s urging, we braved the frosty mornings and did yoga in one of the gazebos set up in the campground. Thankfully there was a gas patio heater that we could use to take the edge off a little…but mostly we did yoga bundled up and wearing toe socks, leg warmers and beanies.

Contoocook, which is just west of Concord and part of the town of Hopkinton, an area well known for its historical preservation efforts. My sister and I took advantage of the downtime the guys wanted and explored a little.

I have no idea what the menfolk did while we were out having fun. Probably built a fire and chopped some wood and drank some beer…all very manly stuff.

With such limited time I feel like we really missed a lot that New Hampshire has to offer. Three days wasn’t even enough time to really enjoy the tiny village we were in, but we made every minute count. New England is still on my list of places to revisit. There’s just a different feeling in the air and seriously, it’s a kind of beauty that is really hard to capture in cell phone pictures.