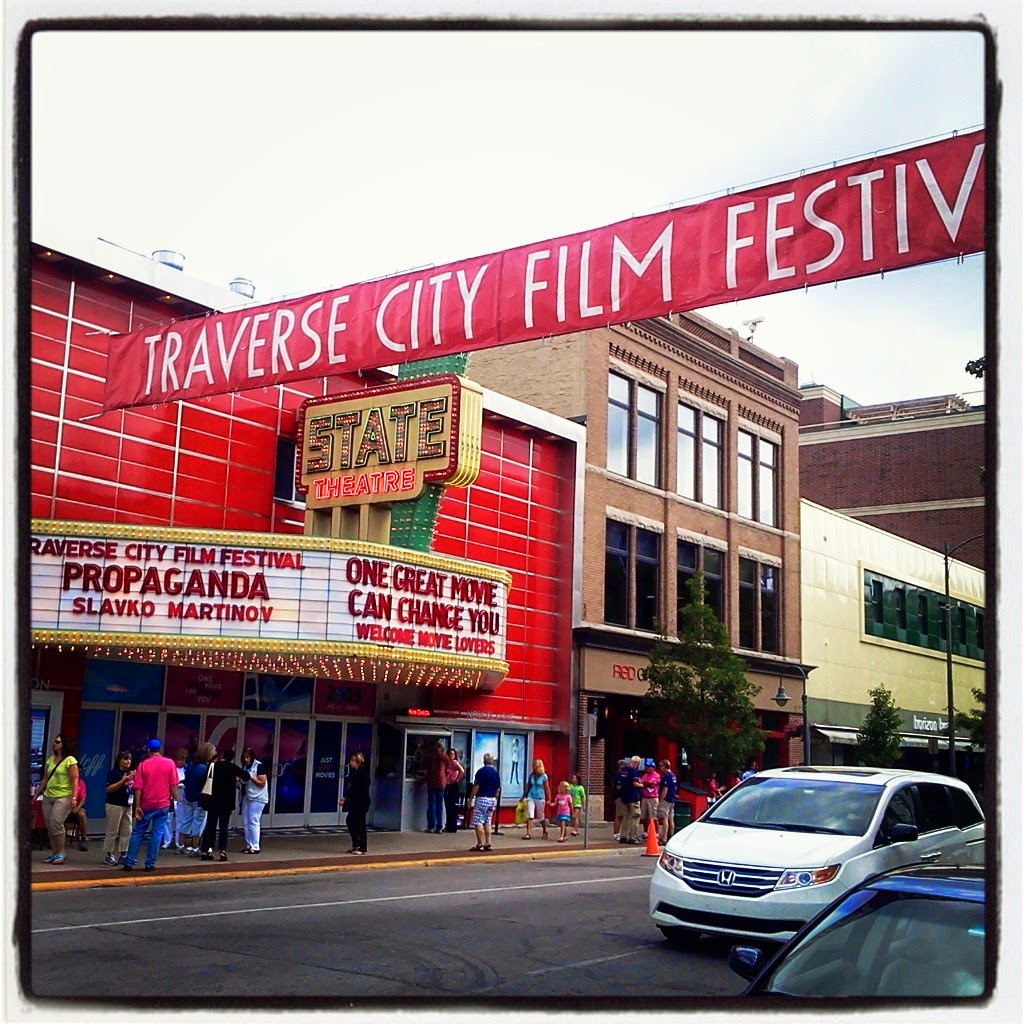 Although we were reluctant to leave our beautiful waterfront campground in Petoskey we had no choice. The middle of summer on the Michigan coast is a bad time to go without reservations (at least in the popular/touristy areas).

Fortunately, we found a great campground in Williamsburg, MI which is just 10 miles outside of Traverse City. Everyflowing Waters Campground is a beautiful little private spot with a garden like setting. They also accept Passport America (except the month of July) for an unlimited number of days (take that you naysayers who still insist on believing ALL P.A. discounts are limited to 1-2 days). So, aside for our first 2 nights, which were in July, our stay was about $16-$18 per night. And trust me, for this area (not to mention during the Traverse City Film Festival) that is a killer deal.

The downside is they have no sewer connections and no dump station on site. But, the friendly park owner, Dennis, will happily dump your grey water and down in Traverse City you can dump at the Keith J. Charters State Park (free if you have your Michigan State Park Pass). All of the parks in town, including the State Park,  were full the week we were there but after seeing our new surroundings we weren’t disappointed.

We actually had no idea that our stop would coincide with the film festival. And to be totally honest, we had never heard of it before. But what a wonderful surprise! I mean, not only is Traverse a beautiful city with so many great restaurants, coffee shops, bars and sight-seeing opportunities but to be there for the film festival…well it was just kismet!! 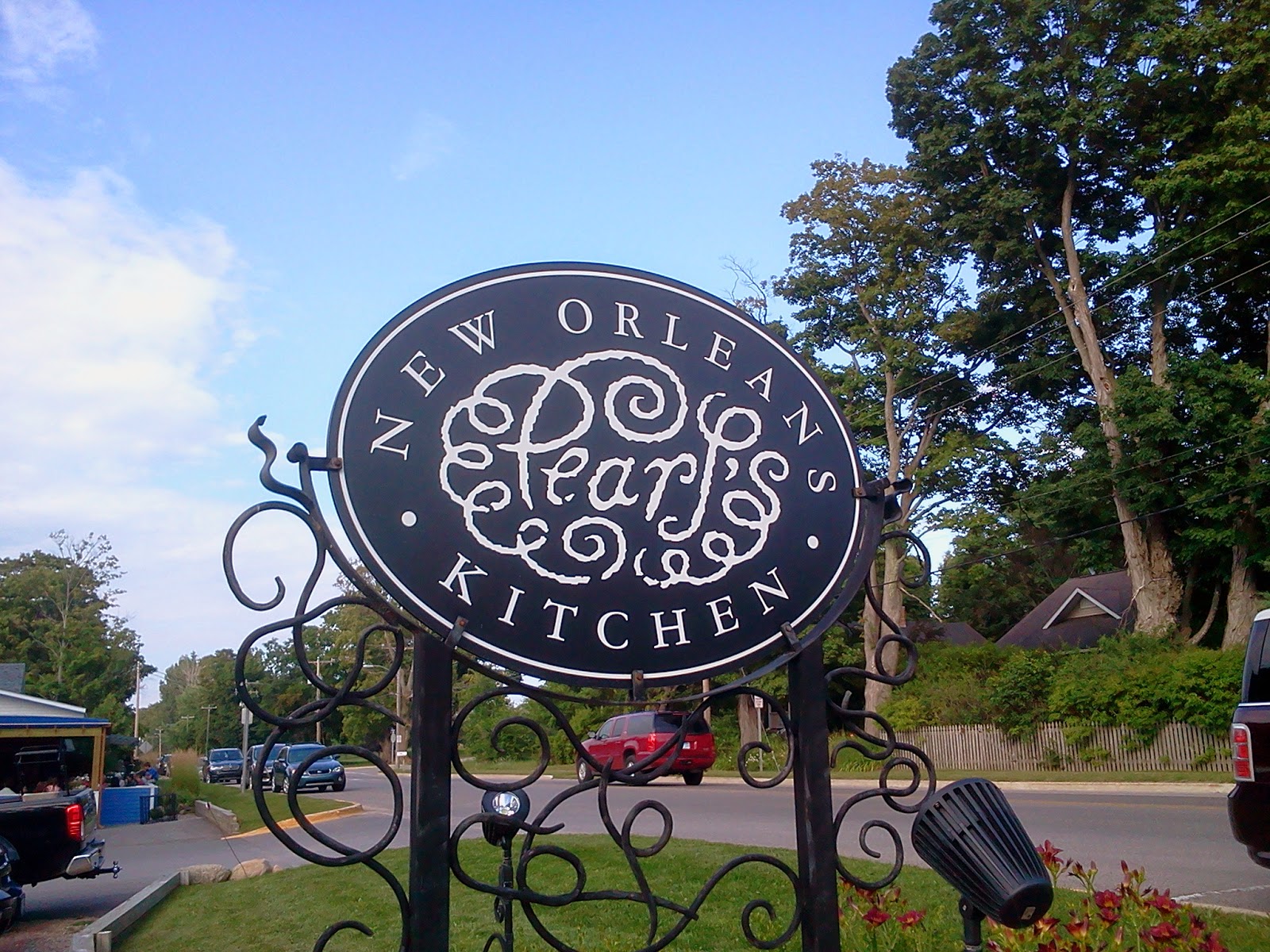 We took our campground owner’s advise and enjoyed a great meal at Pearl’s New Orleans Kitchen in nearby Elk Rapids. They have a cute porch, complete with a bar, for those waiting for a table (it’s a popular place). I tried the Cherry Margarita while Clark stuck with his Canadian beer. Since we had to wait for a table we took advantage of the extra time and read some reviews of the films in our handy Insider Magazine. After checking ticket availability, we chose to see Orenthal: The Musical (now called OJ: The Musical) and bought our tickets from our phone (yay for technology!!).

We picked up our tickets and went to the coffee shop next door to the theater since we had some extra time before the doors opened. As I enjoyed a very strong soy, vanilla latte I recognized a guy who was standing in line as the star of the movie we were about to see! It took me about 5 minutes of self-talk to build up the nerve to ask for a picture with him which he was more than happy to pose for.

Let me tell ya…the movie was hilarious and one of the best films I’ve seen in years. Sure, bumping into Jordan a few times in the lobby made me appear a bit stalkerish but I was really just hoping he’d invite us to the after-party.

Traverse City is a vibrant city with fantastic food trucks (including vegan food made to order): 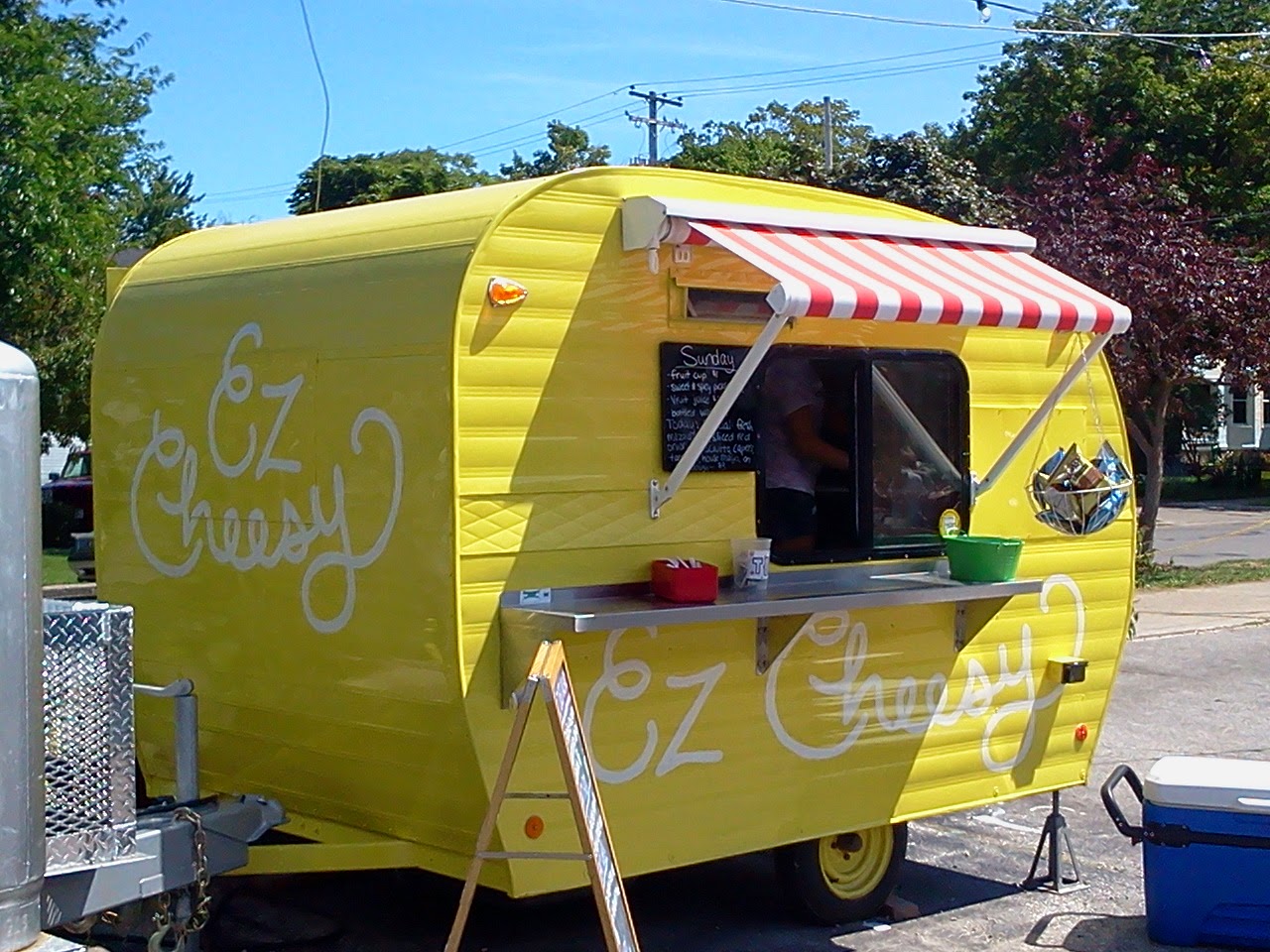 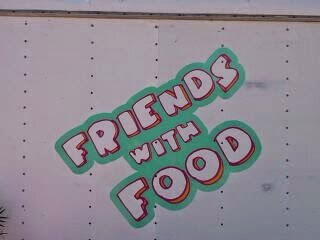 With a place next door like The Little Fleet, which provides a seating area for the food truck patrons as well as handcrafted libations and all kinds of cool events (from World Cup Soccer viewing to special distillery tastings to a gypsy market), Traverse City gives Austin a run for the money. Personally, I’d choose Traverse over Austin, umm, every single time.

Although we only watched one movie (due to lack of planning) Traverse City, and the surrounding area, had a lot more to offer than films. There are many wineries nearby and plenty of scenic drives.

We loved the great photo ops at the old Insane Asylum provided…okay, so the official term in “State Hospital” but the architecture says otherwise. 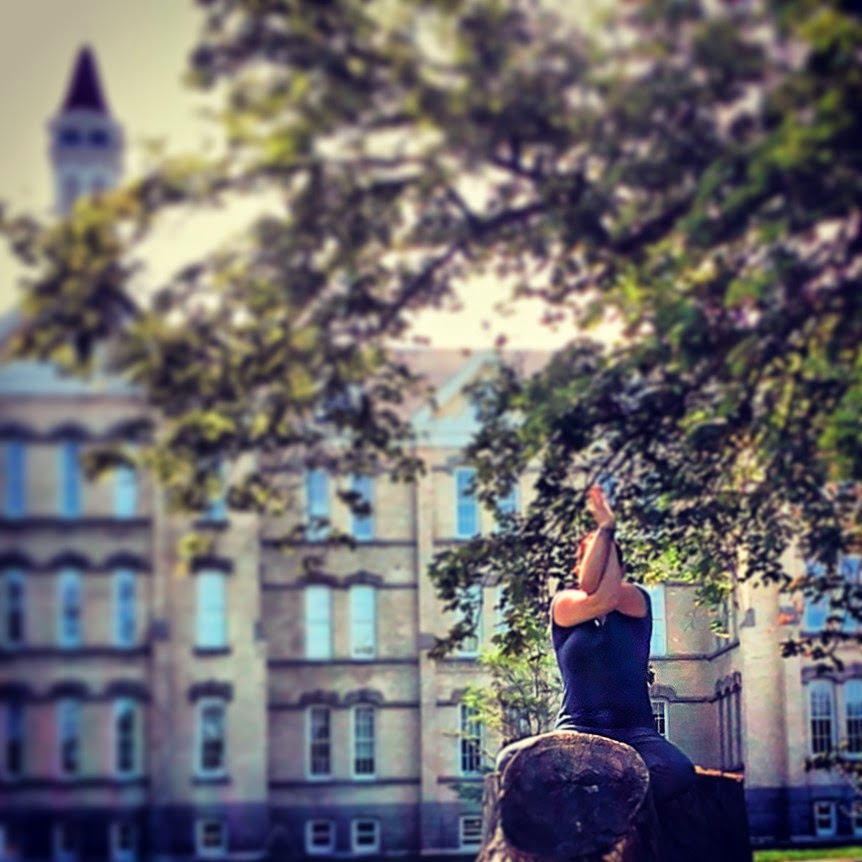 The hospital has been converted into The Village at Grand  Traverse Commons with boutique shops, 5-star restaurants, Pilates studios, wine shops and the like. It’s all very posh and business owners often live upstairs in $500,000 condos. Of course, rumor has it the place is haunted so take your chances if you decide to stay here in one of the vacation rentals.

Getting Away From It All on the East Coast
November 25, 2014
Off-the-Beaten-Track in Freesoil, Michigan (and a lesson about mail forwarding)
July 14, 2014
Death Defying Camping in Beulah Michigan
June 29, 2014