As we settled into our Canadian surroundings the realization that we, indeed, would be without internet for pretty much the entirety of our international crossing made us a little panicky. If you think you aren’t that dependent on technology just wait until you’re in the middle of an unknown area where small towns are easily 100 miles apart and what separates them isn’t acres of corn fields or blowing wheat grass (like our Great Plains) but wild and rugged wilderness. Combine that with evidence of bear activity (apparently they like to poop on the shoulders of the highways, weird I know) and a recent story from an old high school buddy who was attacked by a momma moose in her hometown of Anchorage (she’s okay, as is the moose) and you’ll soon change your toon.

Well, I dug back into my memory banks…way back to 1987 when my family made this same trek from Southern California to Alaska when my dad got orders to Eielson AFB (he was in the Air Force)…and remembered that, at some point in my life, I had map reading skills. These may not be the best skills ~ and you might say I am directionally challenged at times ~ but they are enough to get me where I want to go, usually. Truthfully, there are very few highways that take one through Canada to Alaska so we would have made it eventually, but I put my skills to work none-the-less. I also studied our Milepost,and it’s glorious map which we pinned to our dining room table, as if I had a final exam coming up. Travel Tip: If, like us, you don’t want to set a route in stone (complete with reservations for all your stops) be sure to have a good map (we recommend the one that comes with your Milepost)!

Our first few days we traveled with the Snowmads stopping for the night at Boston Bar (RV park), 100 Mile House (free parking lot) and then Prince George (free camping at the casino). The scenery continued to get more and more beautiful and the roads seemed to be in very good shape. Grocery replenishment was a bit of a challenge since many of the smaller towns seemed to stock seasonal fruits and vegetables which were in short supply this early in the season. There are also quite a few differences between what Americans are used to and the offerings in Canada. Travel Tip: Keep an open mind when it comes to food and, in small towns, get creative with what you find available. Larger towns have better selections and some even have Costcos where you can obtain more familiar foods. Also, if you’re staying in any one place for a few days be sure to go to the Visitor’s Center where you’ll likely find excellent (and free) Internet as well as information on local Farmer’s Markets.

Prince George was our first large city stop. We camped, for free, at Treasure Cove Casino with the Snows. Since they are workin’ folk they needed to get to a steady source of internet faster than we did, so they headed out a day later. We ended up staying for 3 nights, taking advantage of some free internet at the Visitors Center, stocking up on a few grocery items, taking a yoga class and trying out a local coffee shop. But mostly, we needed to recover from three successive days of travel. It may seem strange, but our travel style is something like 120 miles on travel days…and travel days at least a week apart. We were already feeling the stress of this journey. Travel Tip: If your schedule is flexible, allow for a few consecutive nights in one place along the way. The areas of Canada we traveled through were beautiful and really, they deserve to be explored and savored. Your mind and body will need the rest. A few friends who, for very good reasons, had to expedite this crossing reported feeling overwhelmed and burnt out. Returning from Alaska was a very hard transition (more on this in a later post).


We also took the time to solidify our plans to continue west on the Yellowhead Highway (HWY 16) and then take the Cassier (HWY 37) north to Watson Lake rather than heading north from Prince George to join the official Al-Can Highway. We were looking for the most remote, wild experiences on this trip and, even though the Al-Can section is still wild, it’s also more well traveled and, therefore, caters to tourists. The Yellowhead and Cassier are off-the-beaten-path…with very few small towns and villages scattered throughout. The Cassier would also be a new experience for me. Both times I traveled to and from Alaska in the past were on the Al-Can. I wanted to see something new…and the beauty of RVing (and these newer routes) is that I could. For those who might be worried about access to fuel and food…we had absolutely no issues. Travel Tip: Decide what kind of experiences you prefer and the amenities you need. Do you want to get through Canada quickly so you can have access to internet and Starbucks again? Do you want to explore tiny villages, camp in remote areas and have the road pretty much to yourself? Are you going to need full hookups every night? Or perhaps you’d like to choose one route up to Alaska and different one back to the Lower 48.

On June 5 we left Prince George and over-nighted at a city park in the village of Burns Lake. This is an established campground that allows up to 3 nights at no charge (no hookups) and it sits right on the lake, offering great views. There’s a free water fill station and dump station two blocks away. The town has grocery stores and restaurants nearby. Travel Tip: Gather resources prior to crossing the border and make them available even if you don’t have internet (print a hard copy or place them on your computer desktop as a PDF). Days End Directory, available for a fee from Escapees, is a handy PDF to have on your desktop. 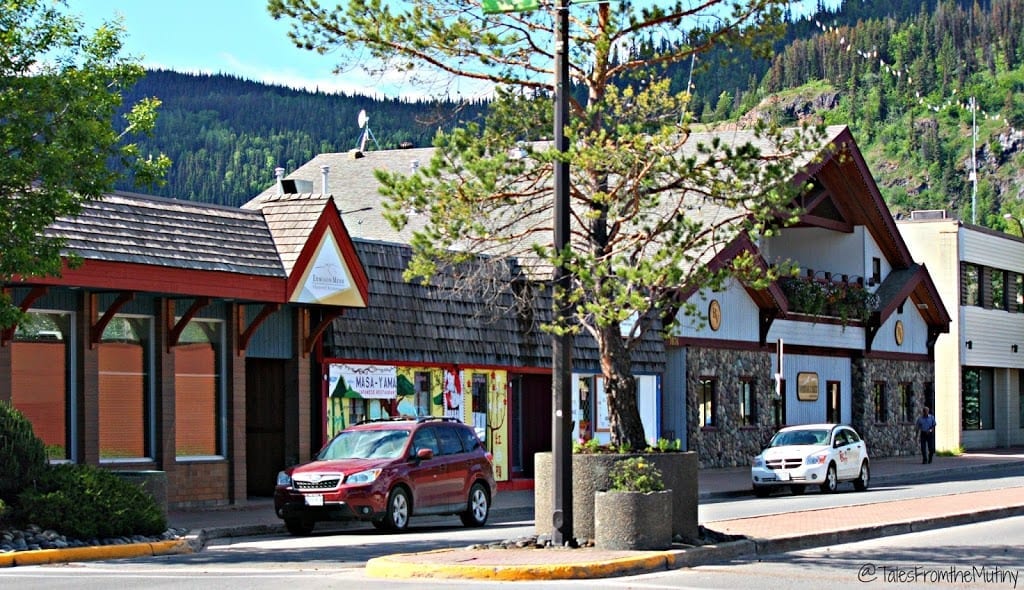 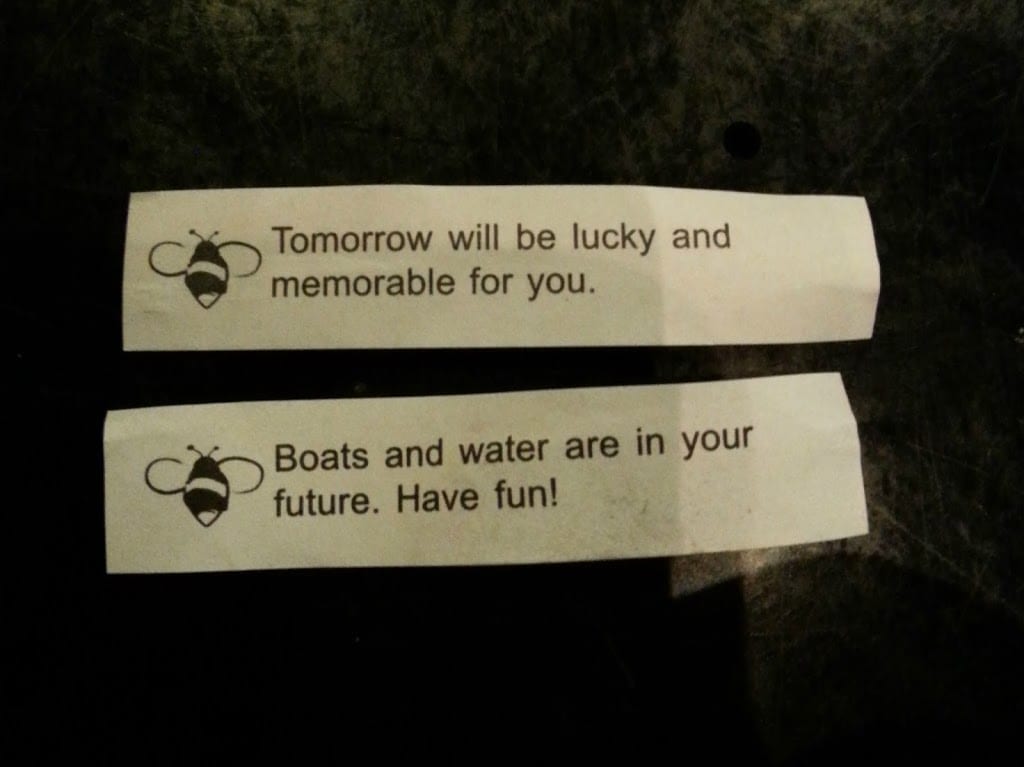 Excellent tips. We still have a few years before we do AK with the motorhome, but I am taking notes.

Great tips!, since we are about a month behind you we have time to take notes and adjust the schedule. Thanks for sharing!