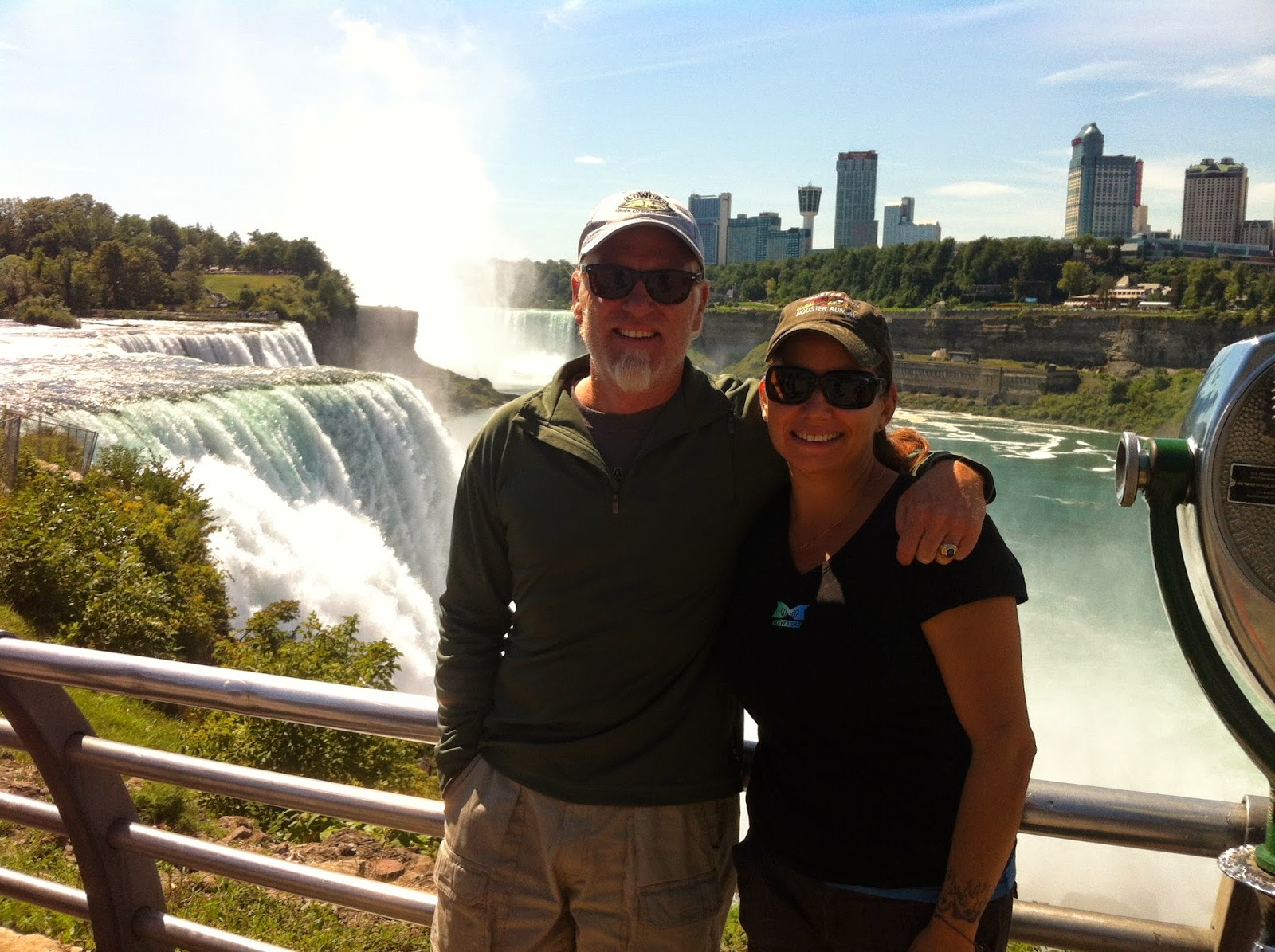 No matter how much we think we loath “tourist traps” we often find that, with an open mind, they are sometimes worth visiting (like House on the Rock and everything in New Orleans). I’ve never really wanted to go to Niagara Falls. (Truth be told I’ve never even put Hawaii on my list of places to visit because I imagine it to be completely overrun with tourists and/or felons running from Dog, the Bounty Hunter. And don’t get me started on Disneyland or Disneyworld.) I dislike touristy places overall. But, well…Niagara was pretty much on our route and there wasn’t much we could do except stop and see what all the hubbub was about. 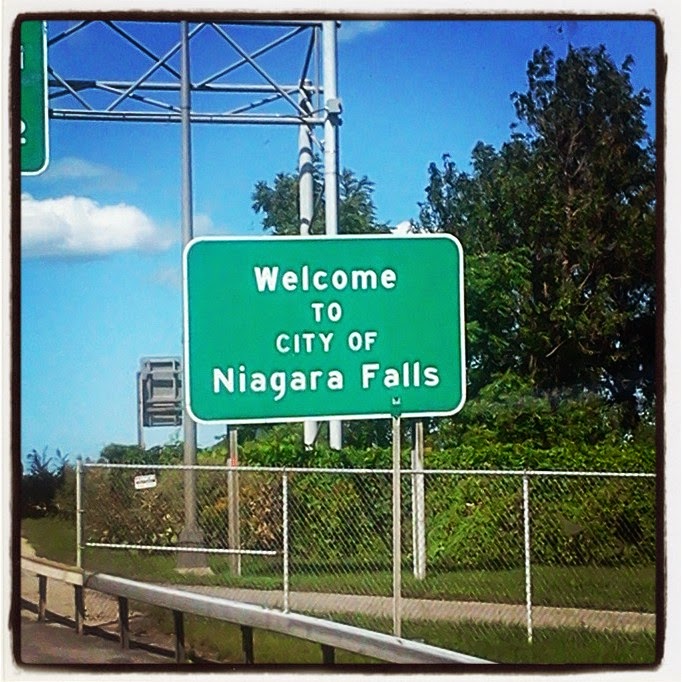 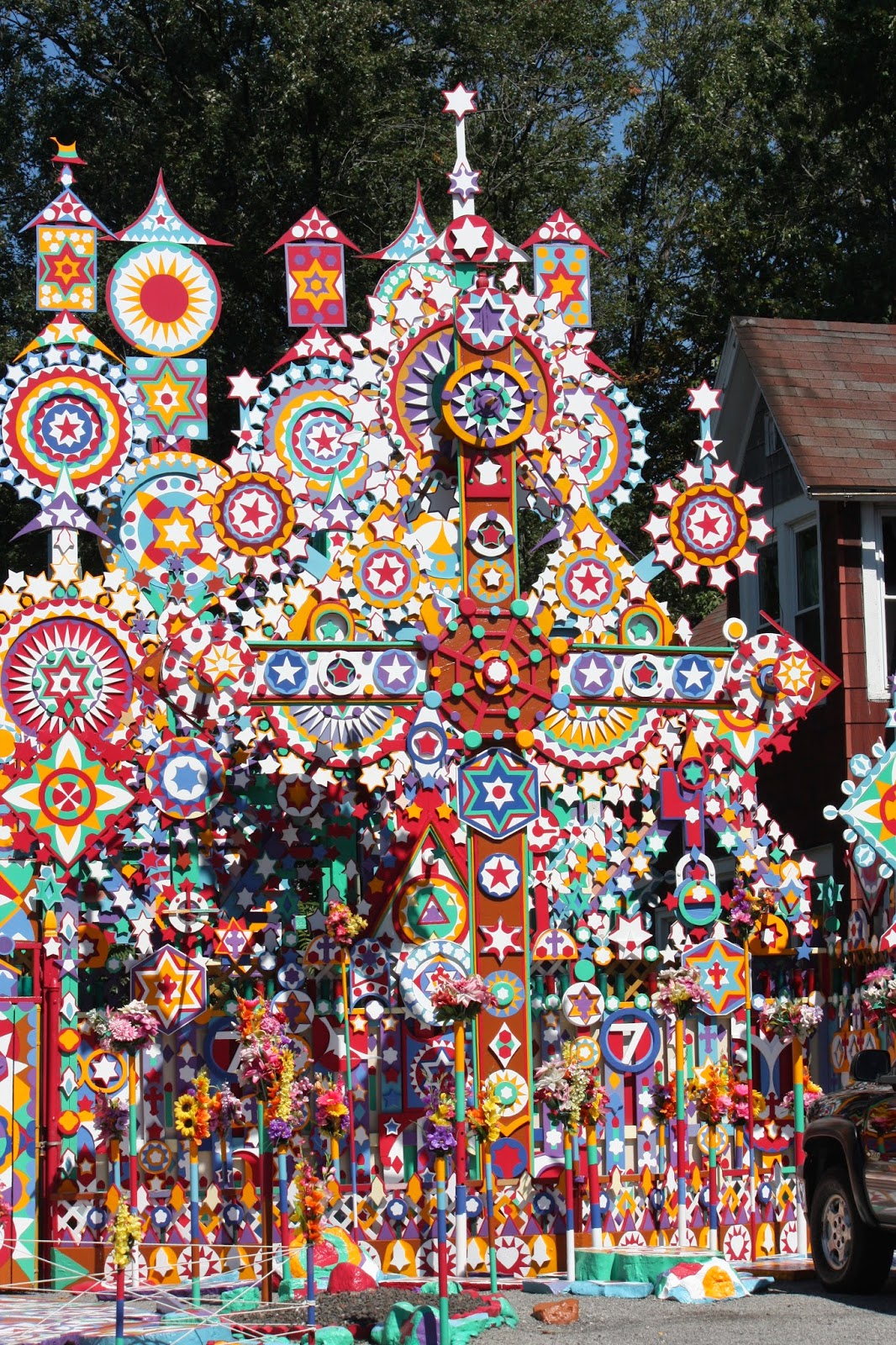 We opted to stay at Four Mile Creek State Park for two reasons. First, it was the cheapest place around and second, it was likely to be the least touristy. We were correct on both accounts and the park was actually quite beautiful.

One of the nice things about staying at Four Mile Creek was that your pass is good for entry into any of the other state parks, including Niagara Falls (the American side), Devils Hole and Wilson Tuscarora State Park beach. And that meant parking was “free”. The State Park also sold slightly discounted tickets to the Maid of the Mist and Cave of the Winds found in Niagara. 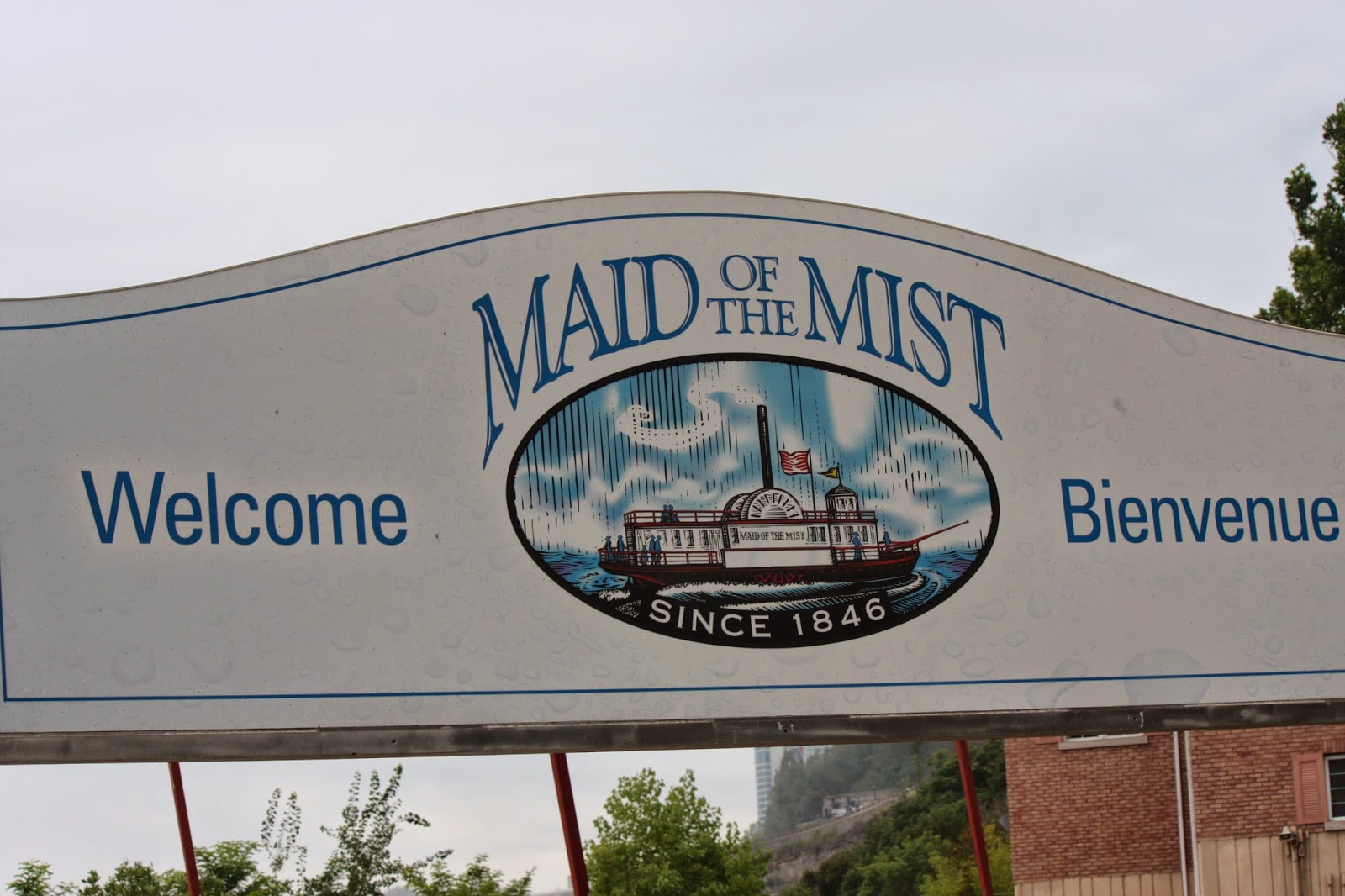 We had heard that the Canadian side of the falls was the “best” so we drove Chuck (our Jeep) over the Rainbow Bridge to see what it was all about. I’ll admit that those Canadians do a great job with landscaping and architecture but they also charge $20 for parking. Needless to say we drove straight back to the U.S. side where our border patrol interrogator scared me into confessing that we’d only spent 10 minutes in Canada. That led to even more questions in which I had to admit we were too cheap to pay for parking. Luckily she laughed and told us about a ‘secret’ place where we could park for free. But we weren’t willing to go back through customs so soon, afraid that someone, some where might be watching a surveillance camera and see us driving back and forth over the bridge in such a short span of time. 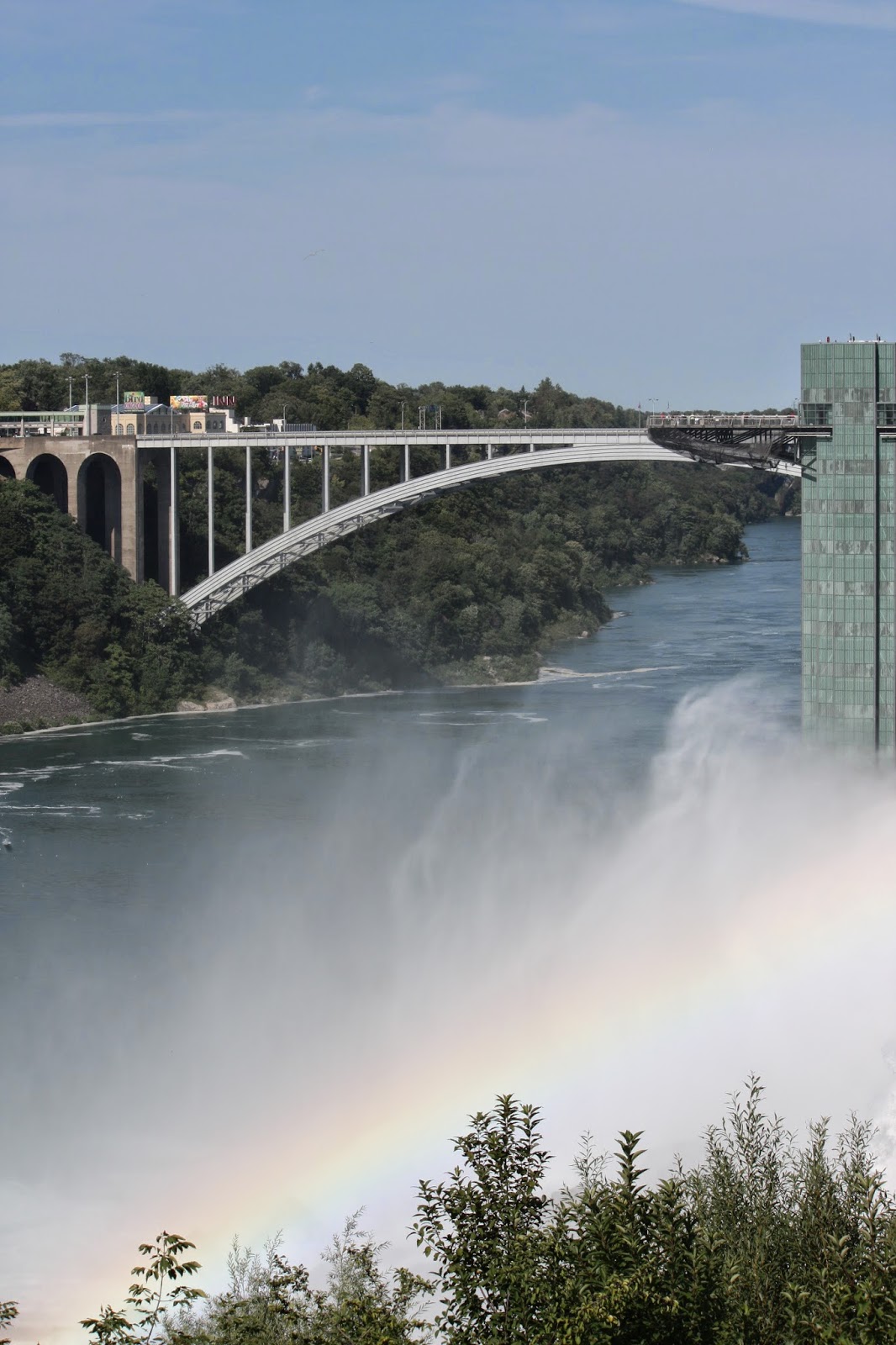 Instead we decided to ride our bikes over the bridge. We knew there was a walkway and assumed we could ride (or walk) our bikes safely across the bridge, utilizing the pedestrian customs entry point. But nooooo…bikes must travel with the cars and trucks on the bridge that offers no shoulder. On top of that, they must sit in the lines of vehicles and wait (just like a car) for their turn with the customs agent. Thankfully it wasn’t too crowded when we were there. 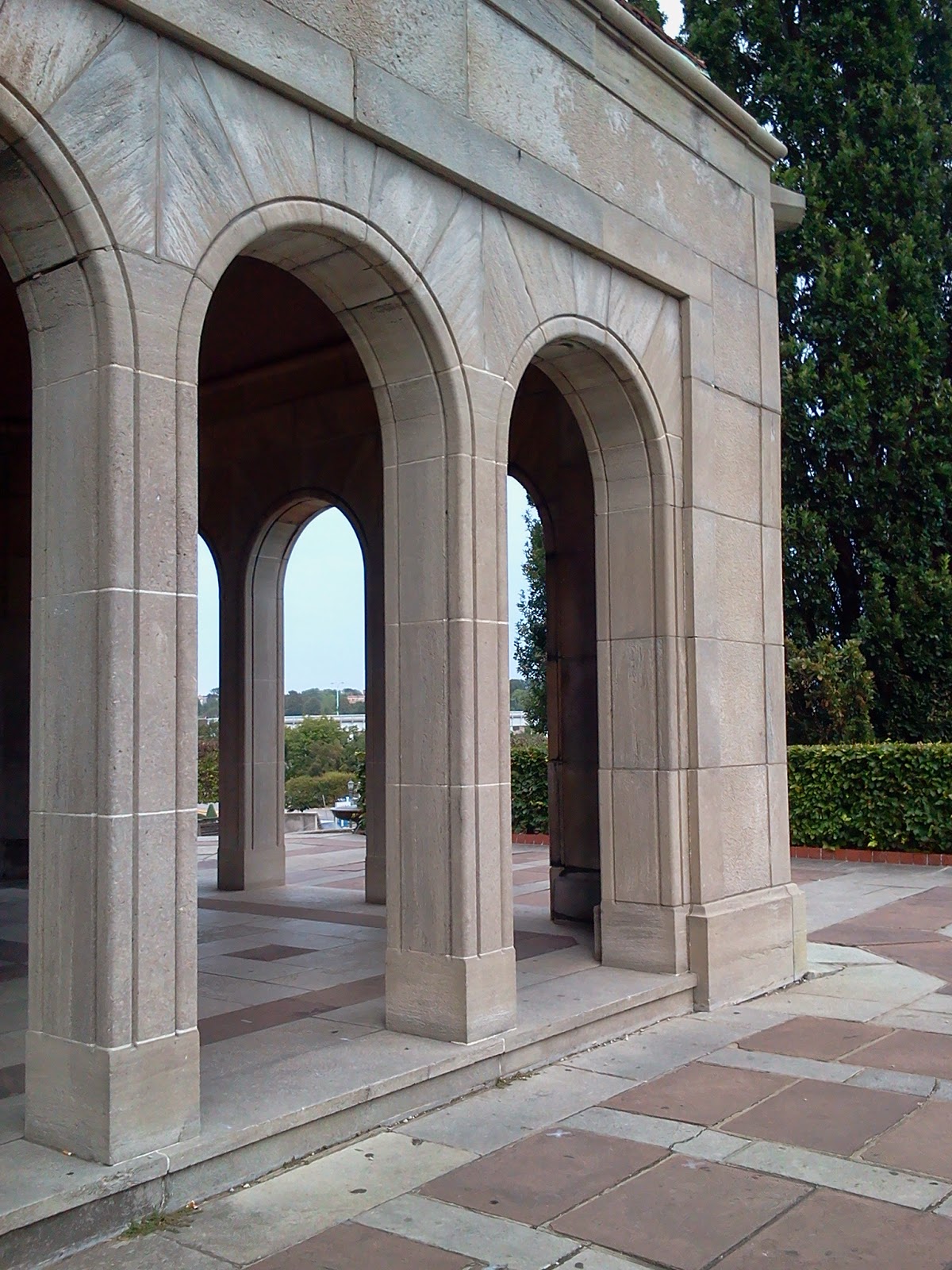 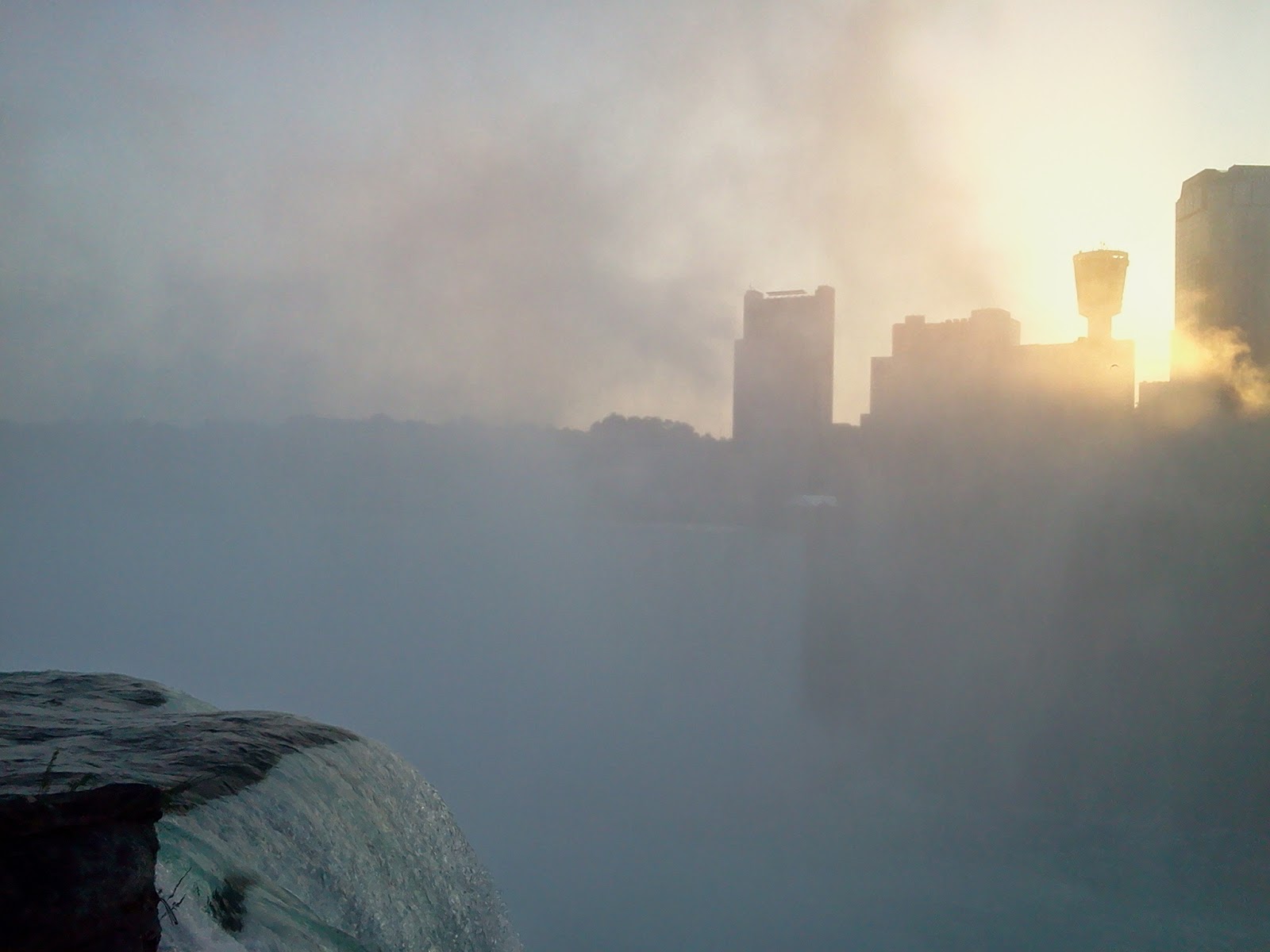 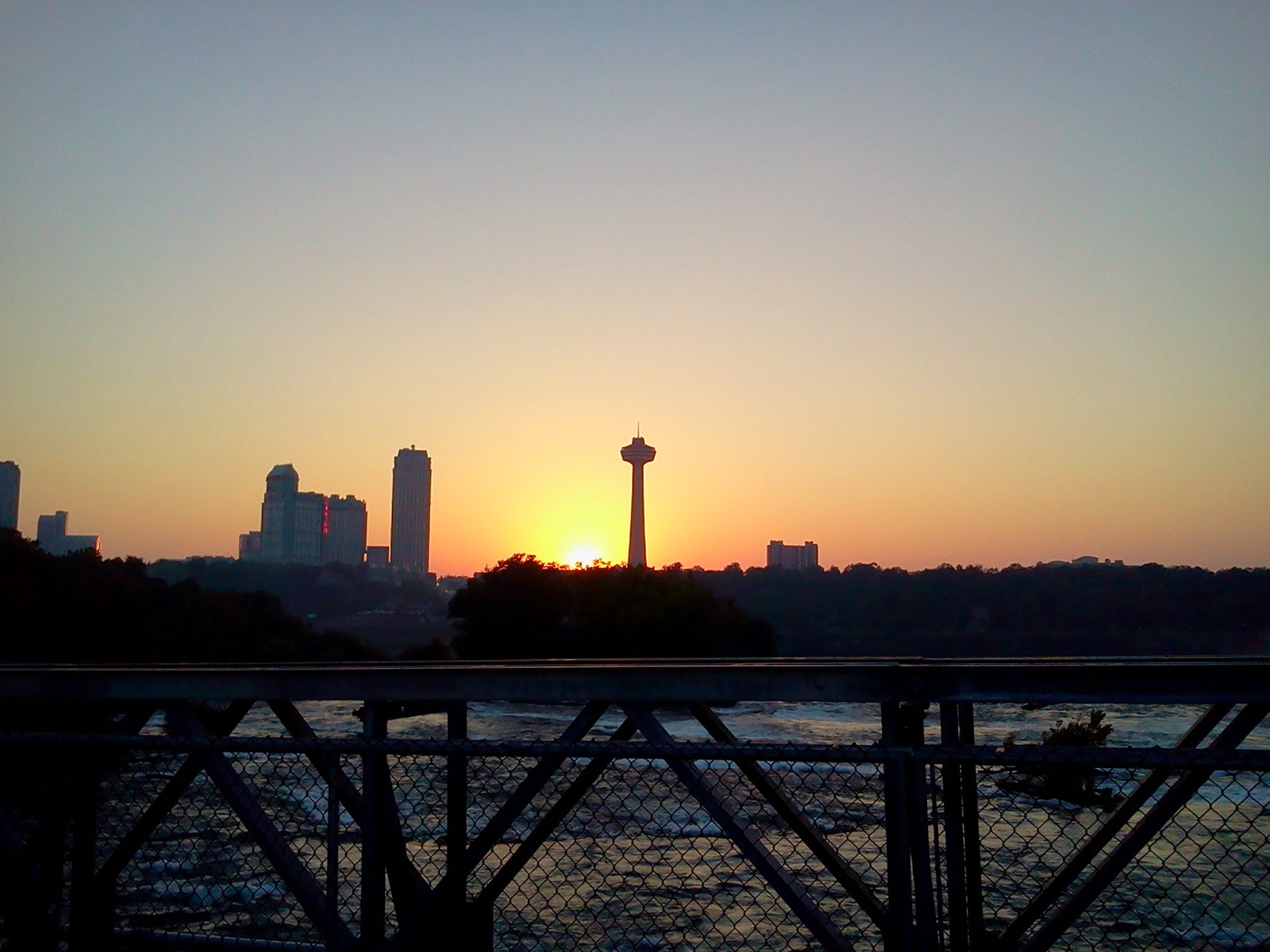 After a great day exploring the falls we rode our bikes to a great Indian restaurant on the U.S. side. It took a little research but we were very happy that we bypassed the cheesy, greasy fast food places that surround the falls on both sides.

It was a great visit and one that we were glad was on the way since we probably would have skipped it otherwise. The city of Niagara Falls was a bit depressing and falling into disrepair. But the falls are pretty majestic. I’ll leave you with a few more pictures… 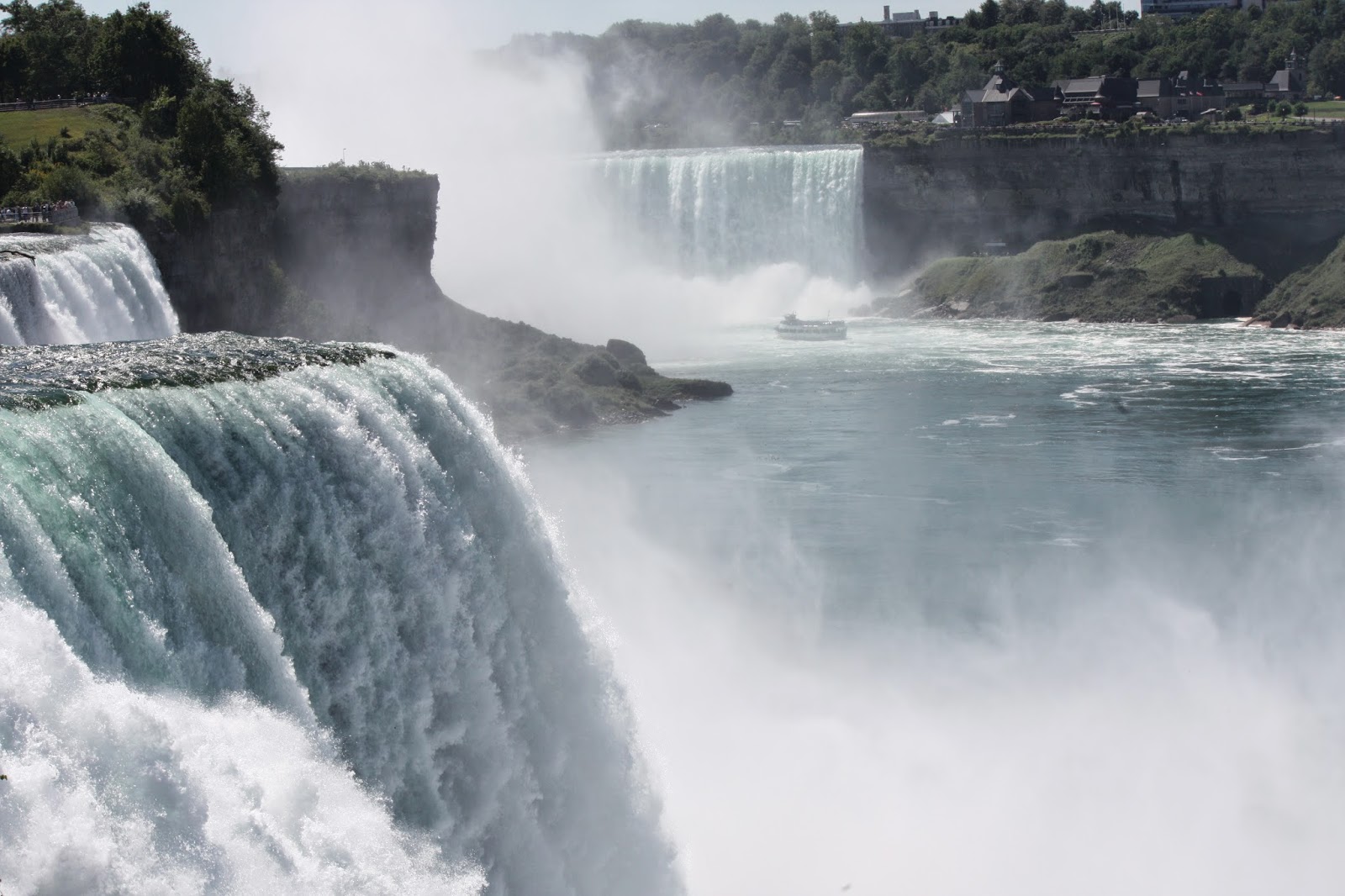 Lynn! It’s a great pleasure for me to get guideline by you because you have massive knowledge about my next destination. Lynn! I am interested to visit Niagara American and Canadian sides, CN Tower, Rainbow Bridge, Ferris wheel and Butterfly place. Let me know is one week enough for this purpose?

David, thanks so much for visiting the blog. I'm happy to hear it may help you enjoy your trip to the Falls. It really is such a beautiful site and I was surprised at how much I enjoyed it since I was afraid it would be too much of a "tourist trap". But it was thoroughly enjoyable and Maid of the Mist was worth every penny. I'm sure you will have a blast with your family…lots of places to enjoy a picnic on both the American and Canadian side as well. Oh, we never did make it to the Butterfly place on the Canadian side but I hear it's amazing too!

Lynn! I really enjoyed reading through your tour experience. This blog post is very helpful for me because these days I am planning to go for a one week niagara falls tour with my family. I want to make this tour memorable and one of the best tours of my life. Now after visiting this blog post I have got an idea. How we can enjoy in Niagara Falls. I must want to explore all these lovely sights such as Rainbow Bridge and Ferris wheel. To enjoy the maid of the mist boat tour will be my first priority.

you guys should make a book out of these entries…..i would definetly read it!!!!