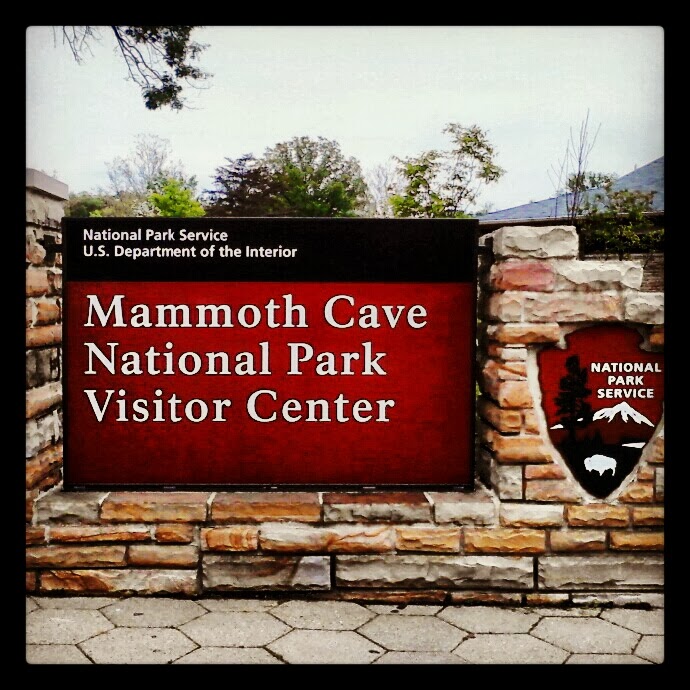 Although we had obviously spent a little time in the south (Louisiana, Alabama and Georgia) and dealt with their “weird” liquor laws (like how you can’t buy beer or wine at the grocery store on Sundays…which is only indicated by the lights being turned off in that section of the store) we had yet to stay in a “dry county”. That is, until we went to Cave City to visit Mammoth Cave NP. 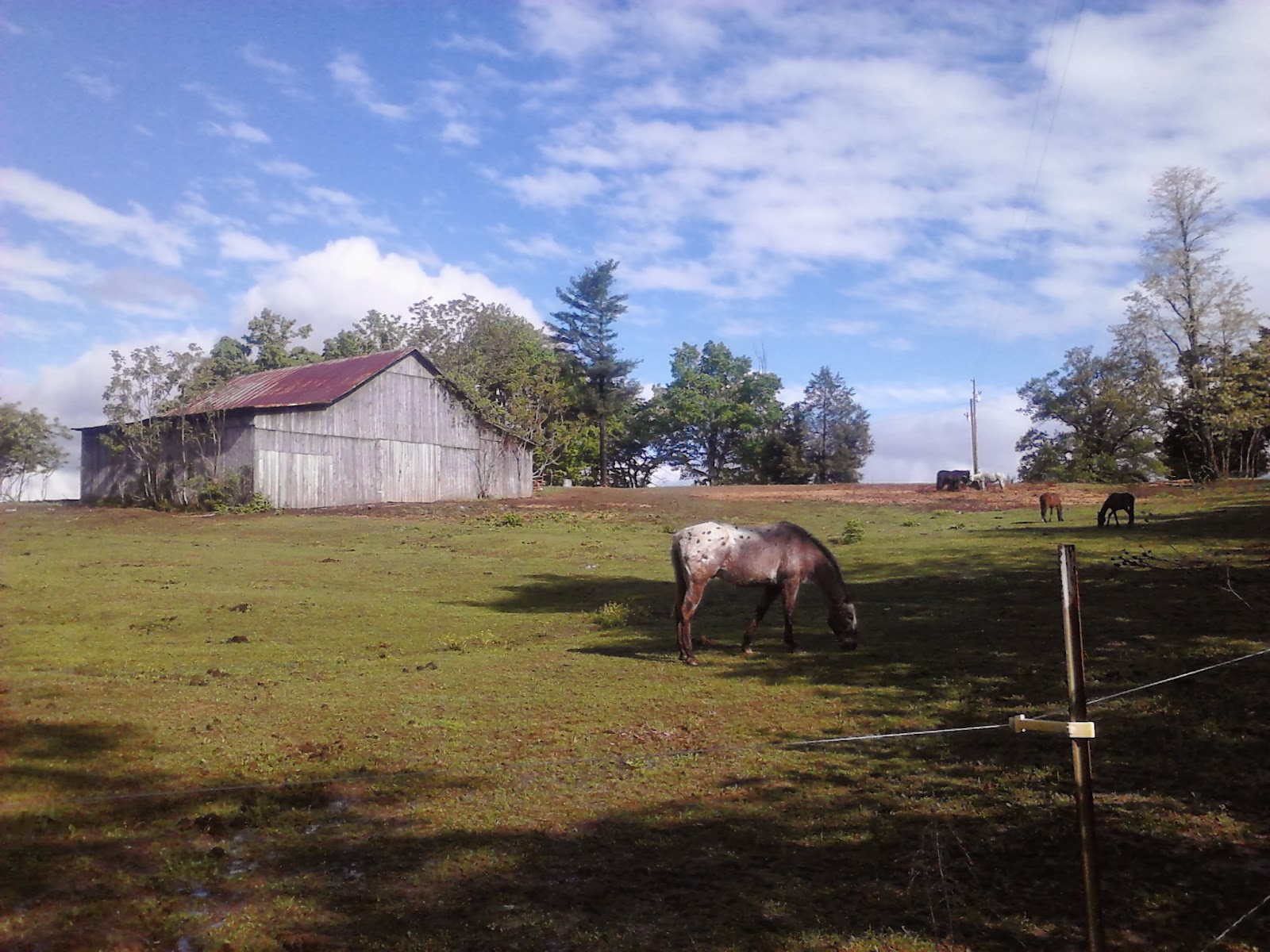 Sure we could have driven the 45 minutes (one way) to Bowling Green to buy beer but it made me feel like a criminal…or a teenager breaking curfew. My fear was that I might have a flashback and find myself asking some random {yet creepy}old guy to buy me beer while I hid in my car in the parking lot. Somehow my mom would find out and…well, there would be a lot of guilt. I mean, if the good people of Cave City thought I shouldn’t have beer or glass of wine who was I to say otherwise?

Regardless of our lack of beer, we loved our week at Singing Hills RV Park and the surrounding area. Even after experiencing Moaning Cavern in Vallecito, CA and Carlsbad Cavern in New Mexico, Mammoth was unbelievable. Just when I think ‘how different can THIS cave be from the last cave’ I find myself in awe each and every time.

Mammoth offers a variety of guided tours…from an easy 1/4 mile trek to an “extremely strenuous” Wild Cave tour (and don’t be like that reviewer on Trip Advisor who was upset because the Wild Cave tour was “demanding” when the tour description states, among other things, “Climb, crawl, squeeze, hike and canyon walk in the realms of Mammoth Cave” and rates it Extremely Strenuous). Needless to say, we took a more leisurely tour but still managed to have an incredible experience with the help of a fantastic guide.

Clark also spent some time fishing in the pond at the campground.

In stark contrast, our next stop was the Bourbon Capital of the World, Bardstown, KY (listed in 1000 Places to See Before You Die). We parked the Mutiny at My Old Kentucky Home State Park with it’s fabulous setting right on the Kenny Rapier Golf Course. But be forewarned, the sites are far from level. Since the campground was full we spent our first few nights with our front tires completely off the ground (and we still weren’t level) but were able to move to a safer site later. I wish I had taken better notes of which sites were more ideal but I would definitely encourage you to avoid the center loop (opt for a site on the outer edges). Larger rigs might also find it a bit too tight to maneuver …we are 32 feet and felt there were areas we wouldn’t be able to pass through. Or better yet, call and speak to the park attendant before booking online.

Take a tour of the Federal Hill Mansion (build in 1795 and the inspiration for the song My Old Kentucky Home by Stephen Foster…which is played on an endless loop all.day.long). Or go downtown and explore some of the historical buildings like Old Talbott Tavern…the oldest continuously operated tavern in the U.S. having opened in 1779.

There is a plethora of things to do in the Bardstown area. As the bourbon capital you’ll definitely find several distilleries you can tour, a winery and even the Oscar Getz Museum of Whiskey History (which is in a very cool area). There are musicals, museums, a dinner train and arboretum. And speaking of museums…a highlight of our trip was the Civil War Museum of the Western Theater as well as the Women of the Civil War Museum (one ticket gets you into both museums plus 2 other historical sites nearby and is well worth the $10 fee).

If you’re a fan of poet, author, activist, friend of the Dalia Lama (who I was on my way to go see in Louisville) and Trappist monk, Thomas Merton (and who isn’t?!) you’ll be pleased to find the Abbey of Gethsemani is close by…unfortunately I didn’t know this until we drove by on our way out of town. I will however be sure to tour the Abbey next time around. 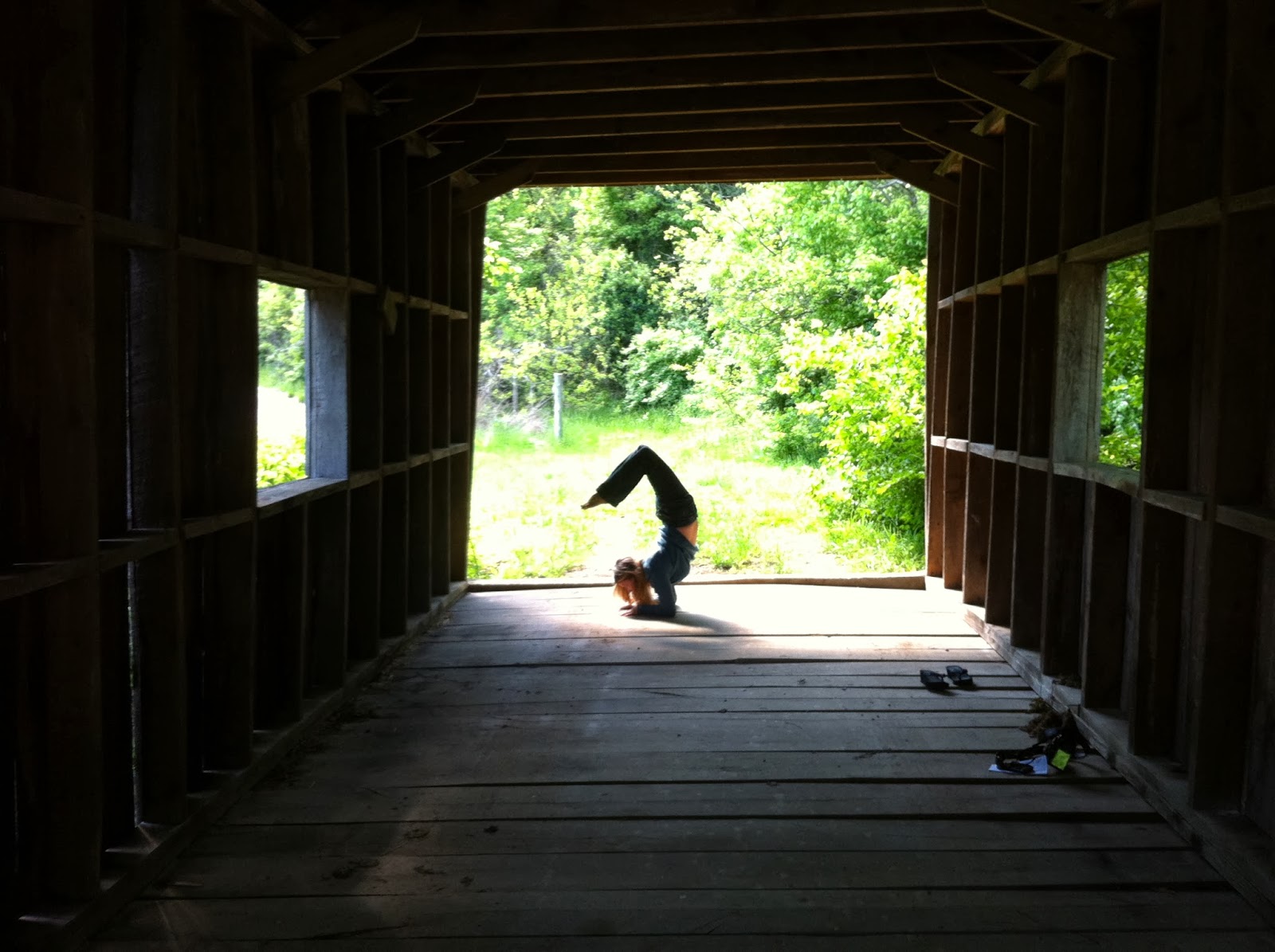 Oh, and if you’re into it…you’ll also find a little yoga studio called Pink Elephant which you can read about here.

Looks like we might be there in October(ish). I'll need the book title for Book Club so I have time to actually read it before I get there! Haha!

I love this blog post…I think I remember visiting Mammoth Caves when I was a kid….When you comin to Cali for a visit/??