Wi-fi, why do you forsake me?! The campgrounds keep teasing me with promises of wi-fi…often free but sometimes we have to pay. And $5 per day isn’t going to break the bank. However, if it doesn’t work I may break something…This has definitely had an impact on the old blog (including my personal blog) and keeping up with friends and family and planning routes. Looking back through our posts it’s hard to believe that I haven’t even made it through our January adventures and here it is early July!

We are *this* close to adding some sort of mifi and are currently studying Technomadia‘s new book The Mobile Internet Handbook to get educated enough to do it right.

Our travels led us to Mesilla, New Mexico. We decided, due to the continued weather concerns, to stay south through El Paso rather than head through the impending snow in Alamogordo en-route to Carlsbad Caverns. However, we did make a side trip in the Jeep to visit White Sands National Park (about an hours drive one-way from our campsite). 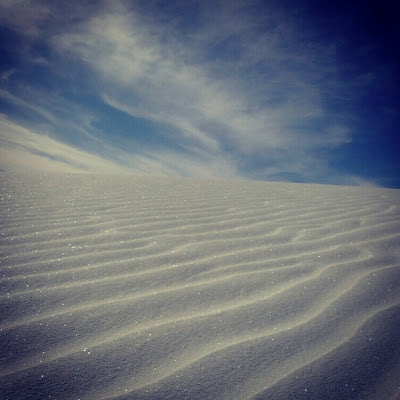 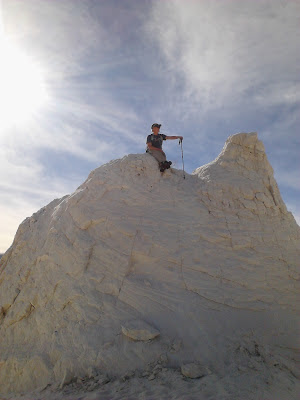 When it was time to move on we skirted through Northern Texas to hit up Guadalupe Mountain National Park and Carlsbad National Park. 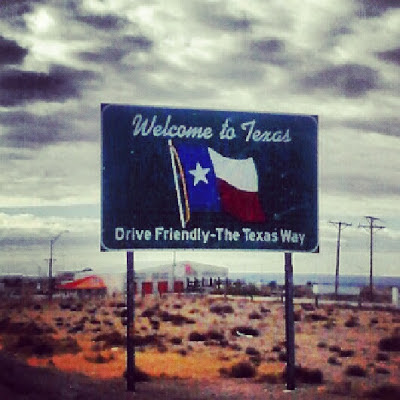 Carlsbad Caverns is fantastic! Although we’ve been in plenty of caves, caverns and lava tubes Carlsbad is in a class of it’s own and still worth going a bit out of the way.

The unfortunate part of visiting Carlsbad Caverns was the campground we chose. We stayed at Carlsbad RV Park and Campground which ended up being a complete dust bowl in the middle of a parking lot. The town of Carlsbad is about 40 minutes from the actual park and it’s seen better days. I would highly recommend staying right outside the park (White’s City is THE closest park) rather than the town…save yourself the gas money, you won’t be missing anything.

I know this is quick post but I have a lot of catching up to do and lord only knows when we will have Internet again…besides, my memory isn’t all that it used to be and memories are starting to fade and mingle and jumble up in my head. Gotta get it all down before I forget and have to do it all over again!

The White Sands look beautiful. 🙂 thanks for sharing