Arizona…a beautiful state where snowbirds abound. It seemed like the perfect place to be in January while much of the U.S. was stuck in the snow. We had bragged to friends, prior to leaving Northern California, that we’d be sunning ourselves all winter as their tans, and possibly their will to live, slowly faded away. But once again, the Karma gods had other plans for us.

Tucson welcomed us with below freezing temperatures and bone chilling wind. We camped at the Pima County Fairgrounds for a mere $100 per week (after the sticker shock of San Diego this was like winning the Lotto) for full hookups, including 50 amp service. Unfortunately, the campground was more like a dirt parking lot…a dry, cold, dusty parking lot with no wind break but it was in close proximity to Saguaro National Park East.

Although we weren’t impressed with the city itself, we did enjoy a hike through Saguaro National Park East: 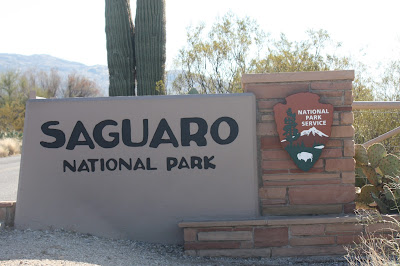 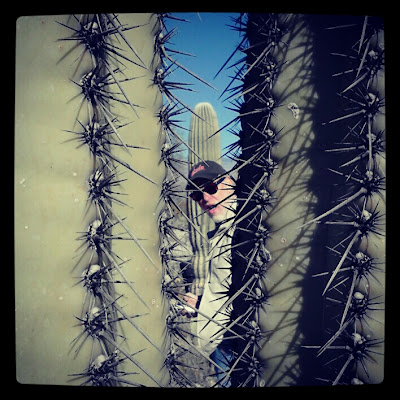 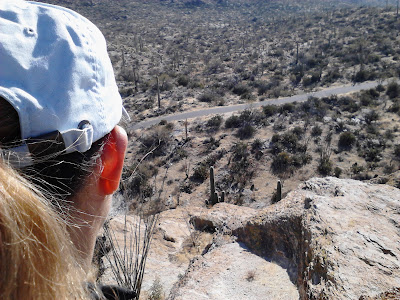 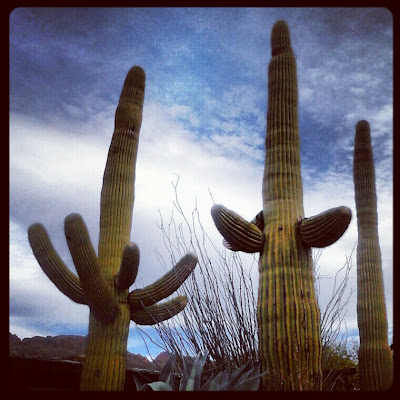 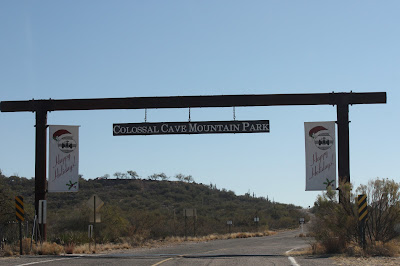 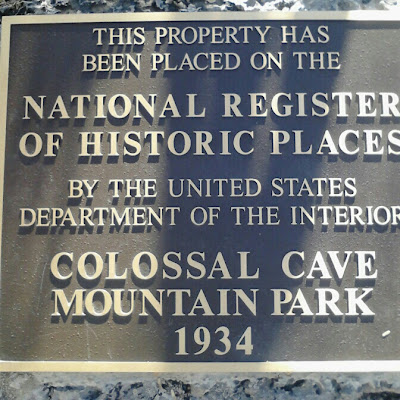 Spent another day at the Old Tucson Movie Studio (also a must for any Western movie buffs). There is another movie set in Mescal but it was closed due to filming while we were in the area. 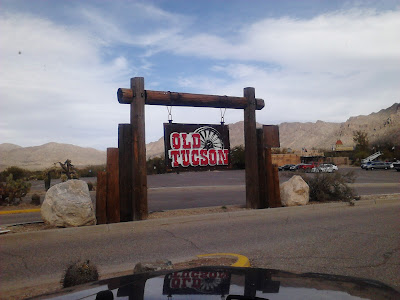 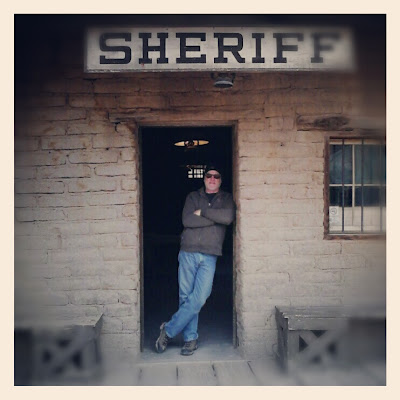 Another great sight-seeing trip was to Mission San Xavier Del Bac which is about 9 miles south of Tucson. This mission was founded in 1692 and the building of the current church started in 1783 (completed in 1797). It has an amazing history and beautiful architecture and is a National Historic Landmark. On the grounds you will often find local Native Americans sellling traditional (cooked on the spot) flat bread as well as arts and crafts.

Because of the weather we didn’t venture out into the city. However, we did get a nice tip from one of my old high school buddies who now drives a tractor trailer to eat at the Triple T truck stop restaurant called Omar’s Hi-Way Chef…which has earned itself 4 solid stars on both Trip Advisor and Yelp and boasts this from their website “The Hiway Chef was featured on the Food Network‘s Top 5 shows, 18 Meals segment where it was awarded the honor of being the Number 2 truck stop in the country. We have also been highlighted in many newspapers, magazines, and trucking gazettes”.

One other thing we managed to accomplish while in Tucson was to purchase a couple of nice backpacks. As cool as I thought it was to hike around some of the National Parks with my old beat up (free *with a donation*) Sierra Club pack it just wasn’t functional…unless sore hips and a sweaty back count as functional. We scored his and her Osprey Talon 22 packs which we had fitted by a great sales person at the Summit Hut (we always to to support local businesses when we can).

In case you’re wondering we DID visit Tombstone but that’s for the next post.

Did you know that you can create short links with Shortest and get dollars from every visit to your shortened urls.

Wonderful blog, I really love the way you share on your idea about this fields.