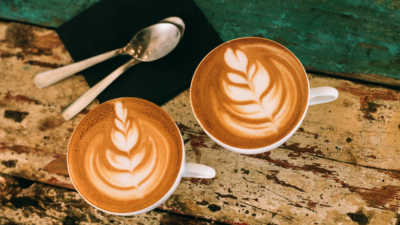 Hello Mutineers! If you’ve followed us here on the website or on social media sites like Instagram and Facebook, you know that I like to share the things we actually use around Mutiny Ranch. Since our interests are diverse these items range from animal care to gardening implements but also footwear and kitchen gadgets. No matter what the item is though if we recommend it here then we personally own and use it or have researched it enough to have it on our “wishlist”.

Mutiny Ranch Item of the Day (3/24/2021) is the Miroco Milk Frother. Hurry up because there’s a Lightning Deal on this one right now! 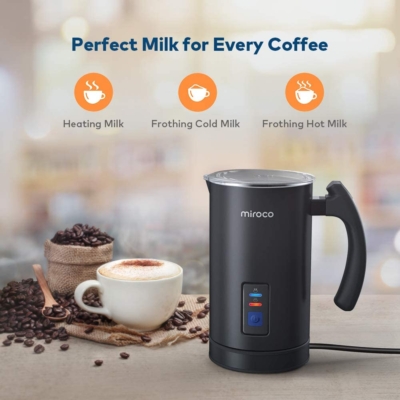 I love lattes. They’re my preferred coffee drink. I love the ritual of making lattes…the extra time spent grinding the beans, pressing the espresso, steaming the milk, and then layering it all together is a major part of the enjoyment of the drink itself. It just feels special…and after all the effort it also feels so well deserved.

I’ll admit though, that I have a very basic coffee set-up…kinda. I mean, I have a nice coffee grinder (found new-in-the-box for half off at the thrift store) and a nice manual espresso maker (the Flair Neo I scored on Kickstarter) which both make all the difference in the world for my lattes. But I don’t currently steam my milk. Instead, I rely on the Miroco Milk Frother.

I know, I know…some true coffee connoisseurs will write me off as an imposter. A fake. A fraud. Maybe they’ll even unfriend or unfollow me. But that’s my situation. I’ve thought about getting a stovetop milk steamer but I’m holding out for the day I might come across a killer deal on a “real” espresso machine complete with a built-in steam wand…one can dream. 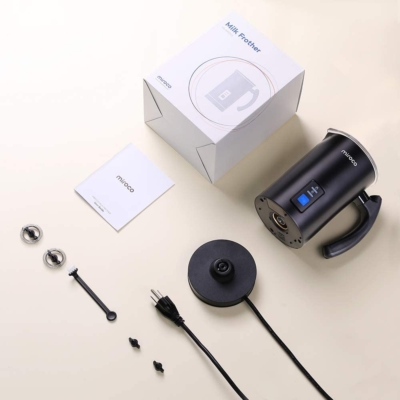 But, let me tell you, I really like the Miroco Milk Frother and I’ll tell you why.

First, it not only froths your choice of milk (cows or nut-based), but it also heats it up. It has an automatic shut-off so if you get sidetracked the milk won’t get scorched (and you won’t ruin a pan). It comes with two different frother options…one that froths the milk as it heats and one that whisks and foams the milk. If you prefer cold coffee drinks there’s also a non-heating mode. It really has you covered.

Perhaps you don’t drink lattes or flat whites or cappuccinos. Well, it works great for mixing and heating hot cocoa and other non-coffee drinks. I use it almost nightly to whip up Golden Milk (heated milk with turmeric and other spices).

The Miroco Milk Frother is easy to use and easy to clean (just don’t submerge the entire unit). This is the exact model I own and use 3 times per day. I’ve owned other models and this has been the most reliable one so far and currently has over 8700 5-star reviews.

Grab it while you can during this lightning deal and start enjoying fancy coffees in the comfort of your own home!

As always, we sincerely appreciate it when you use our links to make purchases through Amazon. As Amazon Affiliates we may earn a small commission from your purchase at no cost to you. This money goes toward our rescue animals’ upkeep as well as to help assist the rescues of other animals. 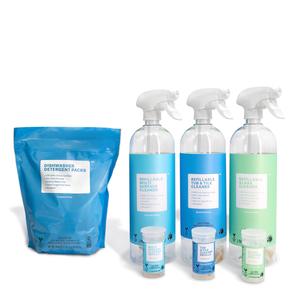 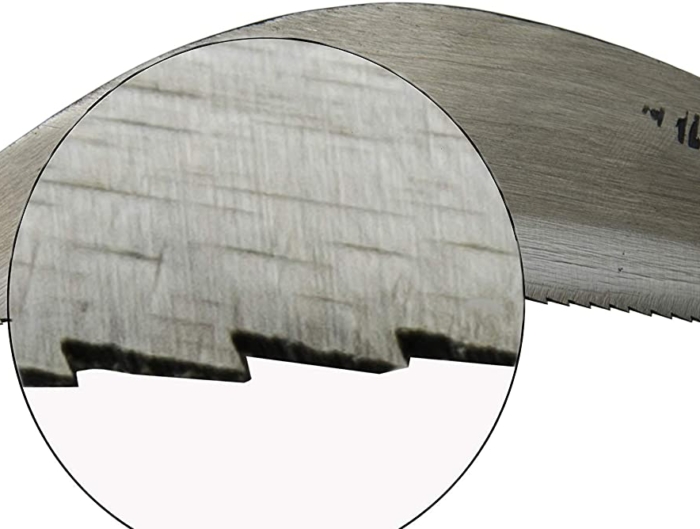